Materials
The material basis of this collection are pigments with a relationship to the history of the South West coast of England, particularly Dorset and Cornwall.


The mining related pigments are based on iron, copper, aluminium and kaolin.
The sea trade based pigments are indigo, woad, ochres and madder.  There is evidence of trade in madder, ochres  and woad from  Europe in the Middle Ages and in indigo from the colonial period.
Then there is mud-rock ochre a pigment derived from the earth of the Jurassic coast, from a clay formed from eroded materials before people walked on the earth. And sea brick ochre made from bricks from cliff fall houses which have been eroded in the sea.

​Form
The abstract forms in these paintings contain echoes of the material reality of the South West Coast: The particularity of the South West Coast with its small coves comes as a result of the impact of sea erosion on the land which was formed as a result of a dynamic geological history, involving heat and magma, periods of cool and water, volcanic activity and ice, the movement of tectonic plates, intrusion  and metamorphosis. Bands of rock of differing densities hit the coast, and are eroded at different speeds, as the sea pierces a harder band a cove forms as it reaches the softer band behind it.  Over millions of years the earth moved.


Making the Series
This collection grew out of the collection before it (From the Earth and Sea), researching the arena of my childhood holidays, places which formed me and my ideas of the world and also of beauty. I grew up near to the coast of Dorset and visited regularly. We went on holiday to Cornwall every year for the first 9 years of my life. These places are at the heart of who I am. Much of its history was well known to me already, but in revisiting that history I wanted to explore the metaphorical richness it holds.
In particular in my head was a  playback of the stories of piracy, smuggling and privateering . The notion of hiding in plain sight. The way in which booty was hidden just below the surface when disguised as lobster pots, the way in which the low tide may reveal all.  The way a changing landscape makes something possible that was not possible before, and the way that layers of meaning are hidden within.

I  wish these pieces to be unprescriptive, I choose to work in the abstract to leave space for the relationship the viewer needs to have with the pieces. My hope and my joy comes from connections made.  As always I am making abstract spaces, in this case playing with forms from landscape and hoping that the viewer will fall in get a little lost and remember.
Large Landscape Orientation Works 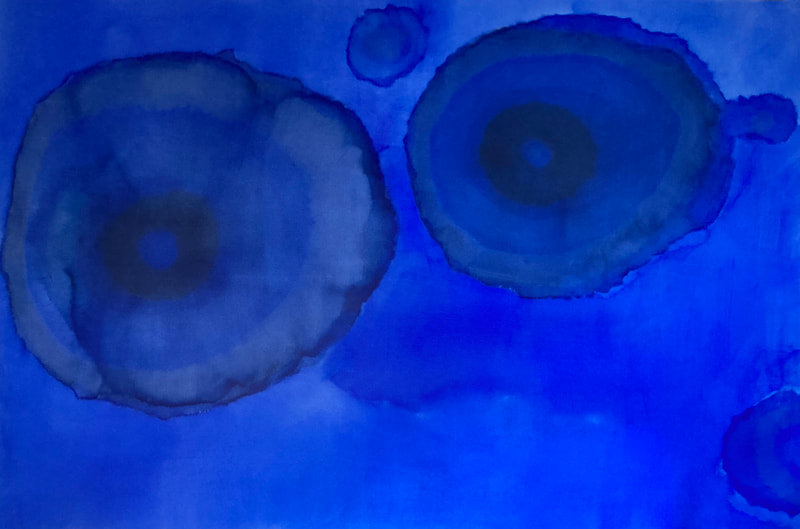 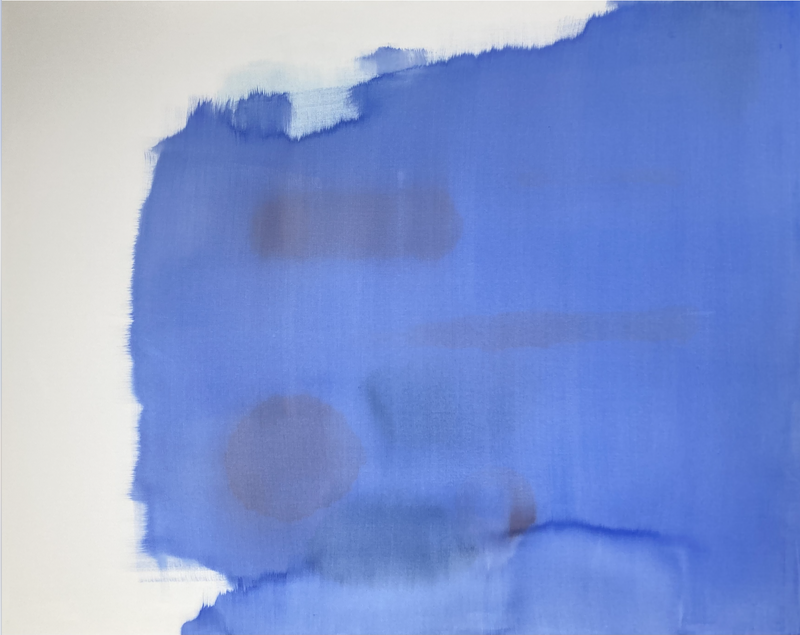 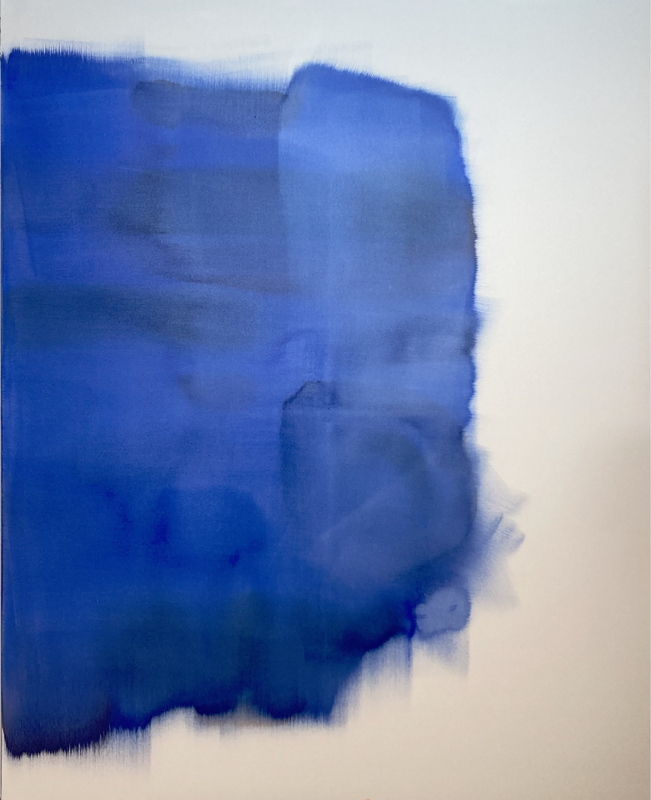 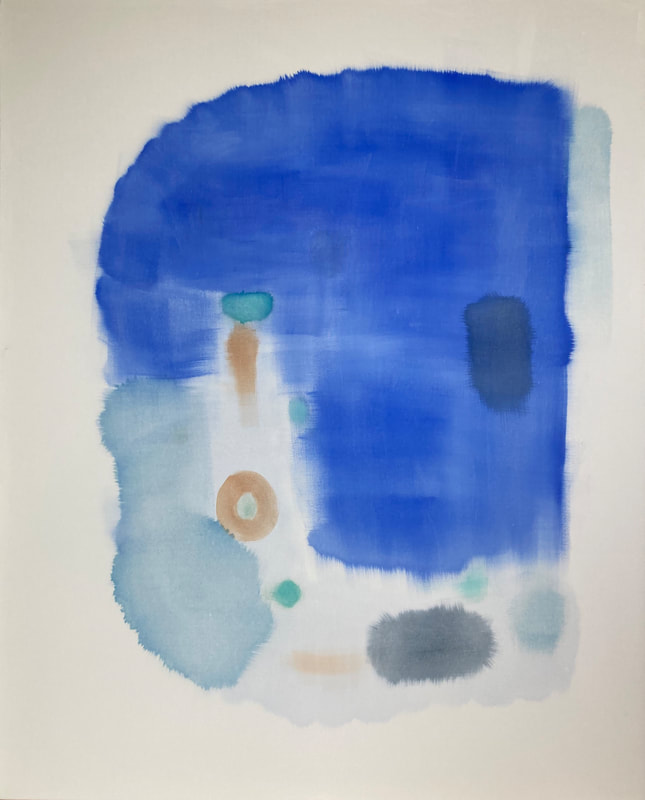 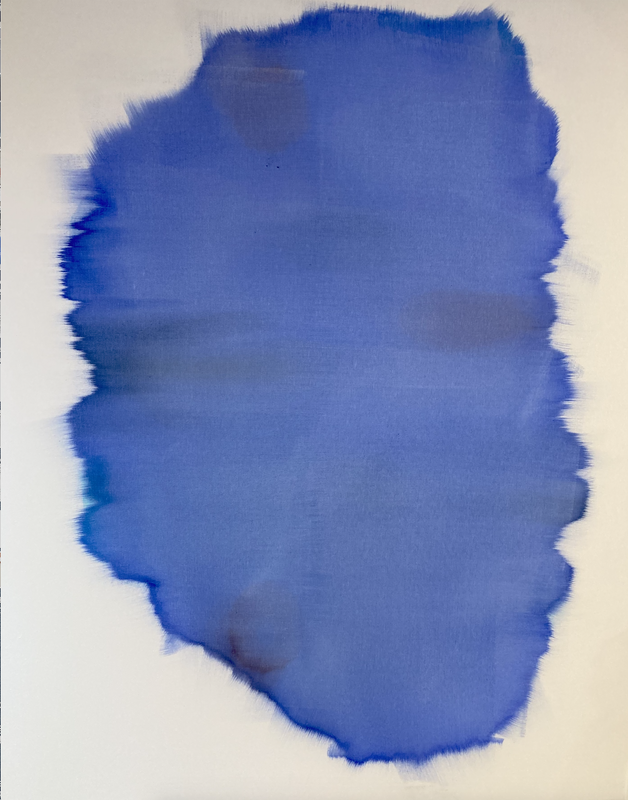 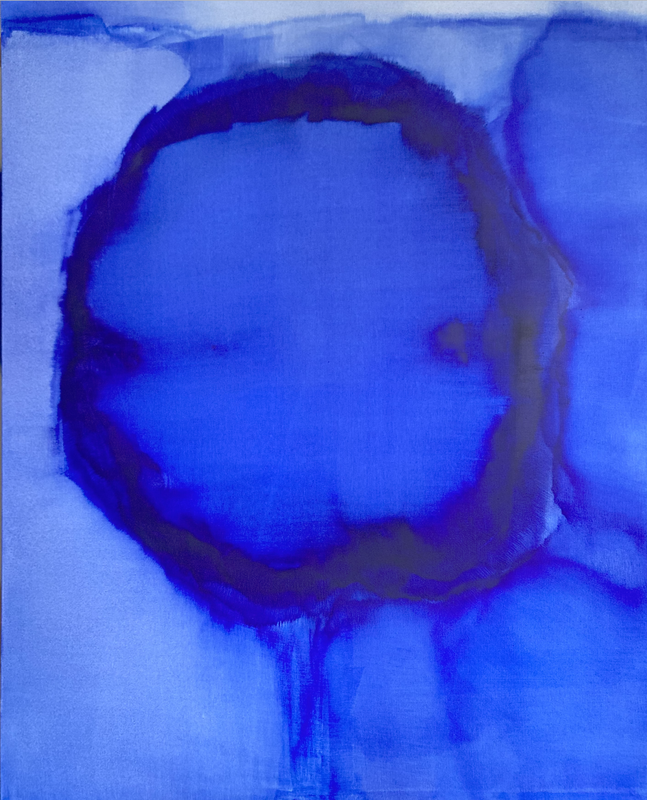 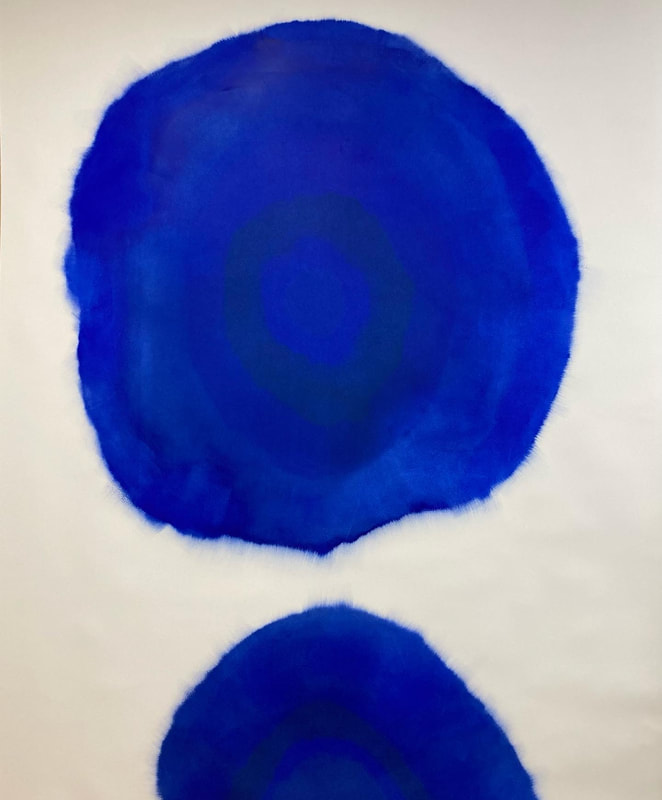 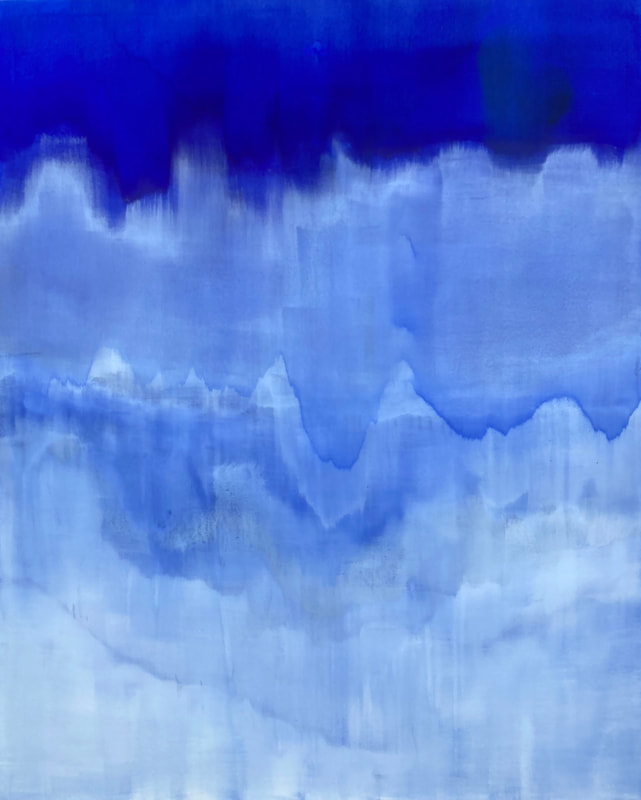 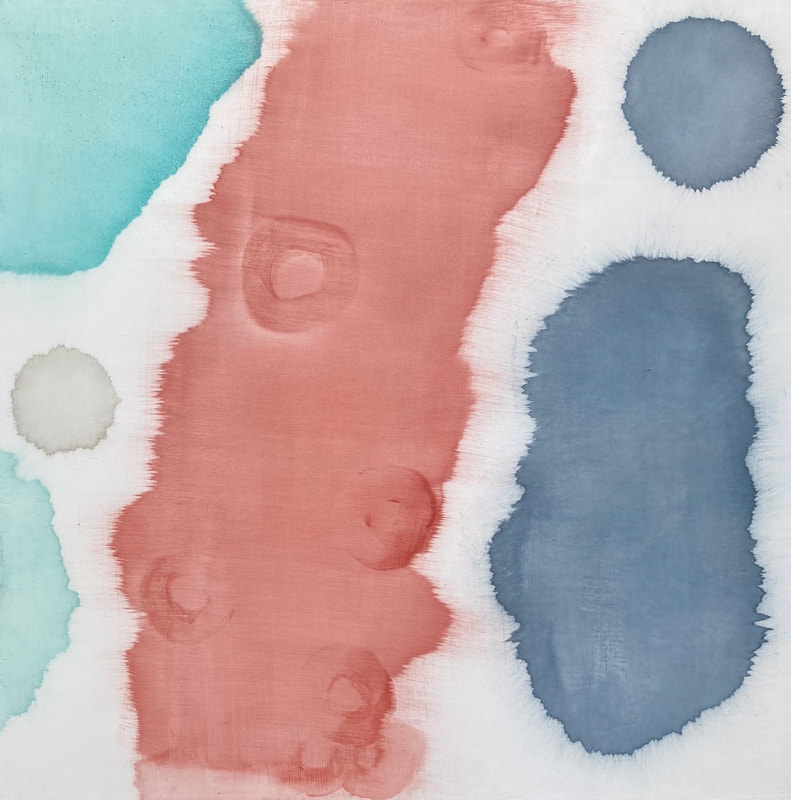 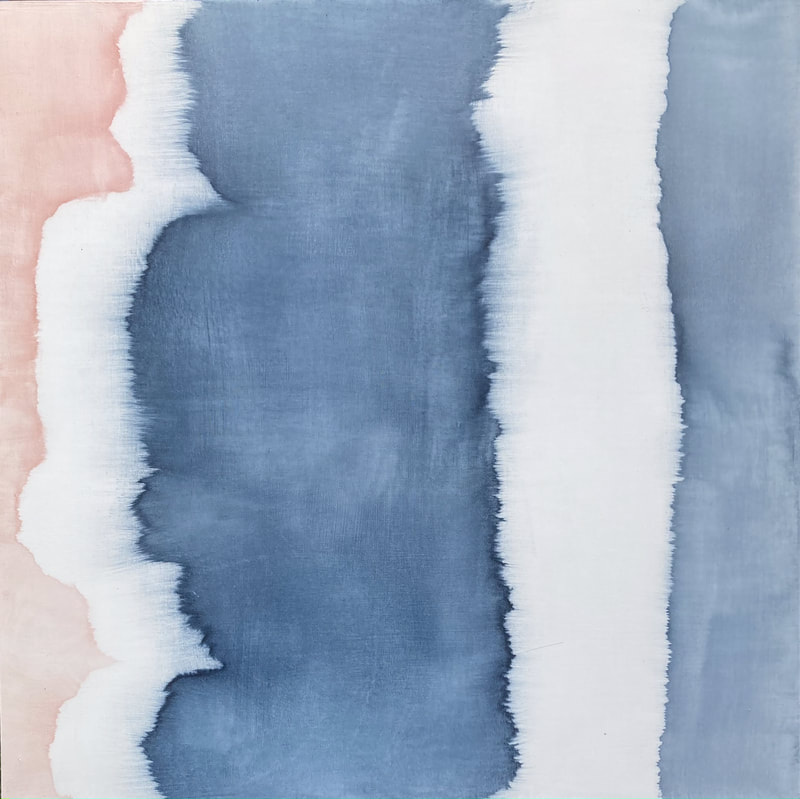 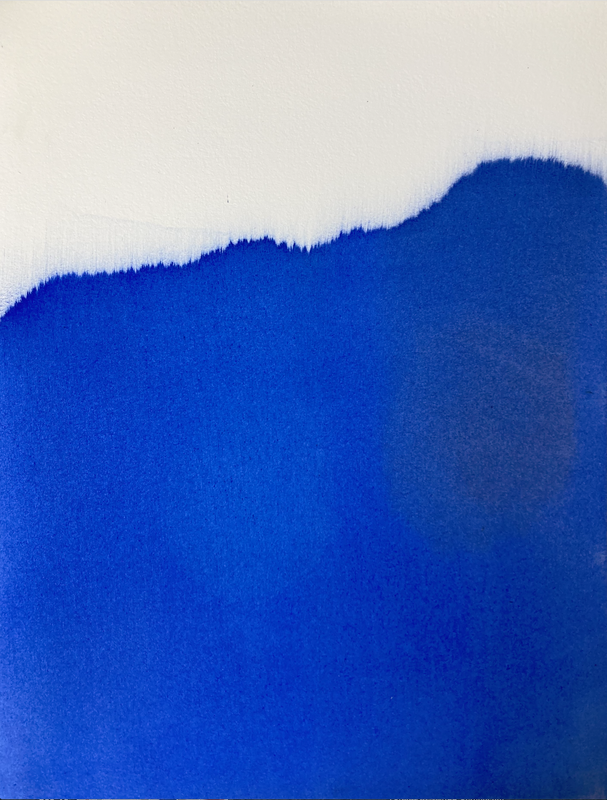 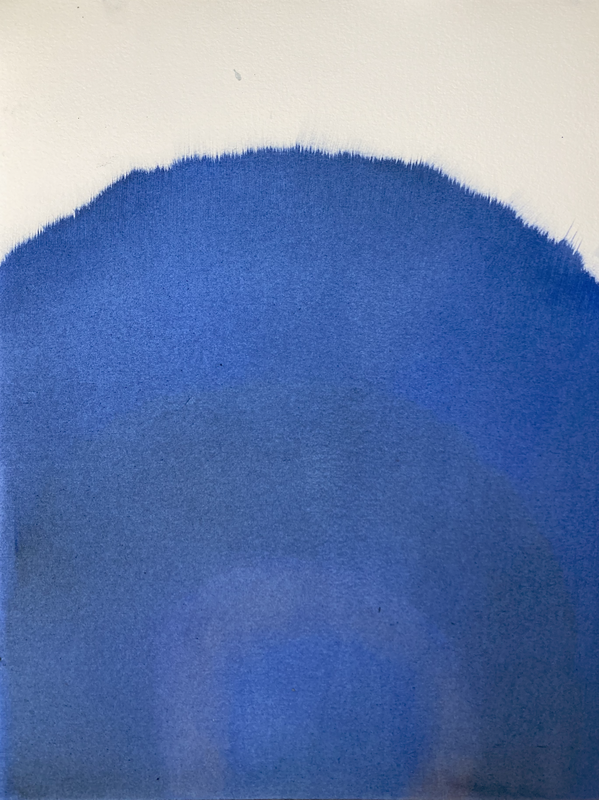 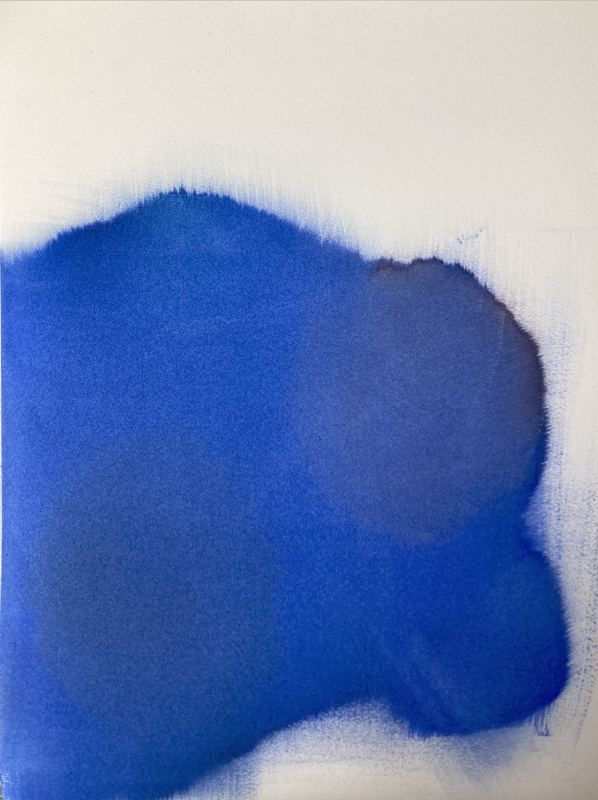 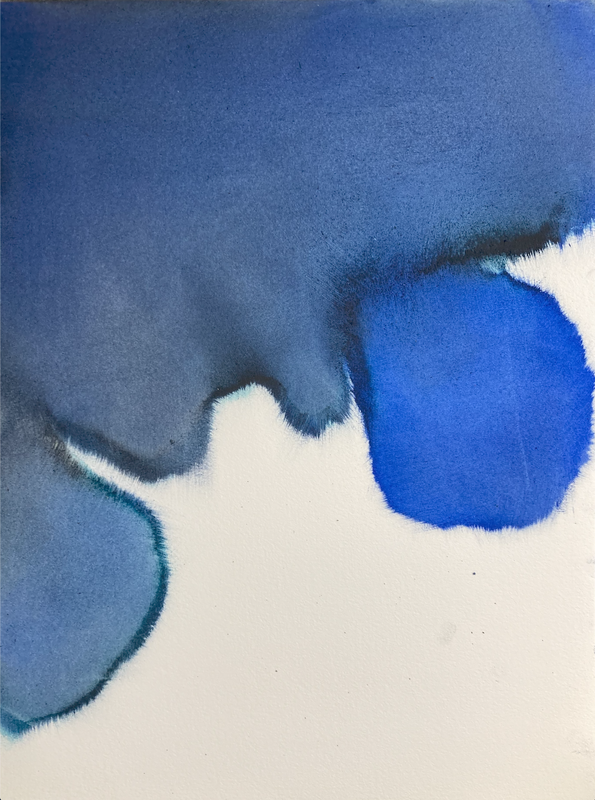 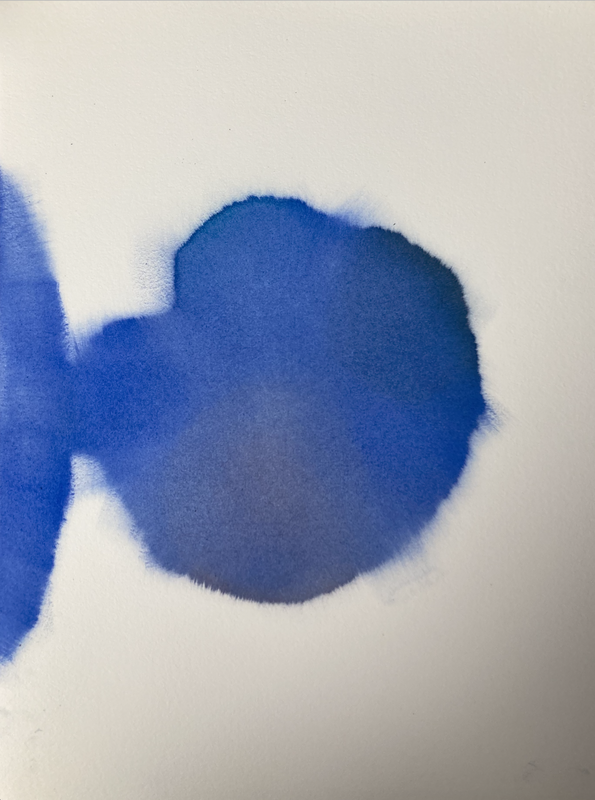 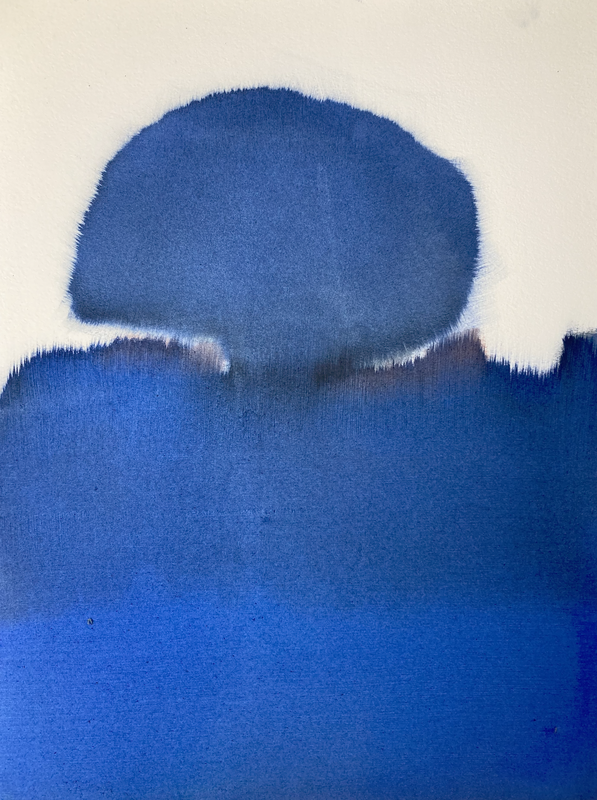 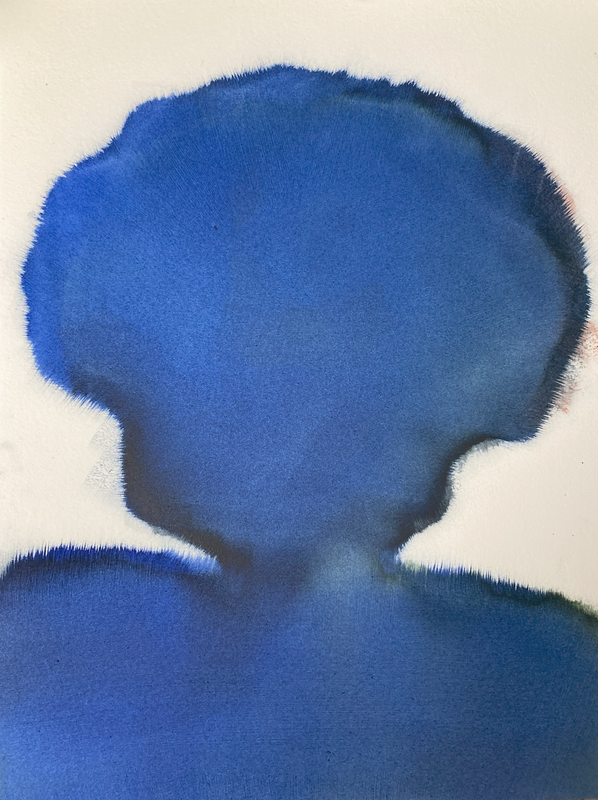 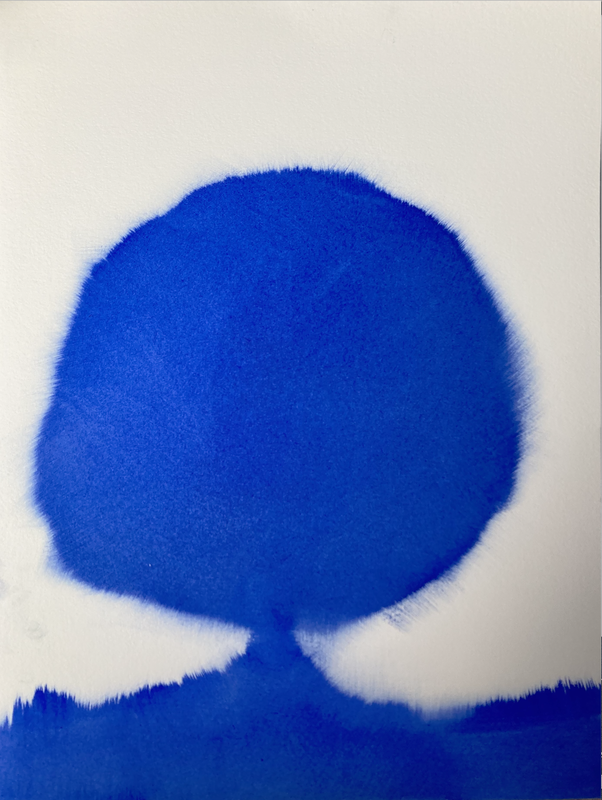